The number one reason.... 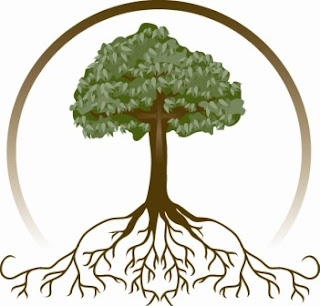 Email ThisBlogThis!Share to TwitterShare to FacebookShare to Pinterest
Labels: Crohn's, mind-body, number one